1.See magnificent snow and ice sculptures at the Sapporo Snow Festival
The Sapporo Snow Festival is one of Japan's best-known winter events. This year's festival will be held from February 4th to 11th in Sapporo's Odori Park, and will feature giant 15-meter-tall stone statues, a skating rink, an ice slide, and huge, multi-story works of art created using snow. Sapporo's iconic TV tower will be illuminated at night, and hot treats will be available to keep you warm during this world-famous event!
Sapporo Snow Festival 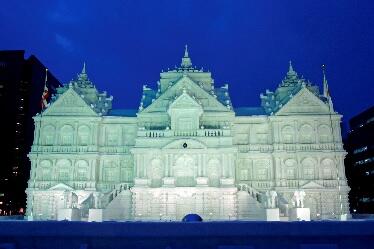 2.Don't miss the "Diamond Daisen" sunrise around February 20th
The breathtaking "Diamond Daisen" sunrise is a twice-annual natural phenomenon that occurs when the sun rises directly behind the peak of Mt. Daisen in Tottori prefecture, close to the Sea of Japan. The spectacular view is best enjoyed from the tower of nearby Yonago Castle, around 90 meters above the ground, where visitors can enjoy an unobstructed 360-degree panoramic view of the ocean, the mountain and the sunrise!
Diamond Daisen 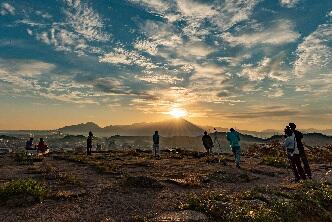 3. Winter river cruising in comfortable warmth in Yanagawa
Yanagawa in Fukuoka prefecture is a picturesque city known for its many canals, and taking a river cruise there is a perfect way to experience its charms. The boats resemble gondolas, and are propelled by a single oarsman who stands at the rear. During the cold winter months, the boats are equipped with warm kotatsu - low tables with a charcoal brazier underneath and covered with a blanket - keeping passengers warm while they cruise along the rivers.
Yanagawa Canal Boat Tour 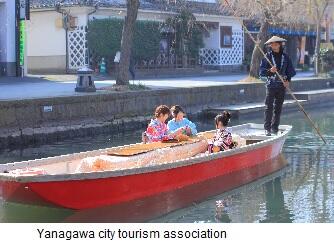 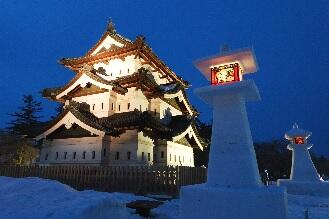 5. Enjoy seasonal seafood delicacies in Shimane
Winter brings unique flavor to the seafood in the San'in region, located in the southwest of the main island of Japan. One of the best known dishes is snow crab, packed with flavor thanks to the nutrient-rich seafloor of the area. Enjoy snow crab and other local seafood at "Kani-goya" crab shack in Shimane, where you can cook these yourself right at your table. Don't miss this chance, though - "Kani-goya" is only open for a three-month period.
"Kani-goya" 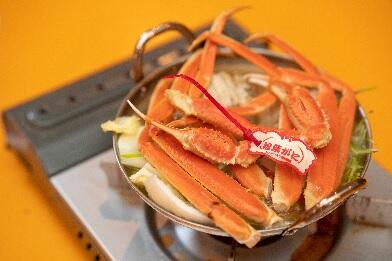 6. Experience the Yunishigawa Onsen Kamakura House Festival in Tochigi
Yunishigawa Onsen is a small historical hot spring town in a remote valley in the mountains of Nikko in Tochigi prefecture. During winter, the town's traditional thatched-roof houses are blanketed with snow, and during its winter festival, being held between January 27th and February 26th, hundreds of illuminated igloos along the riverside create a mesmerizing and beautiful landscape. Once you have taken in the illuminations, you can warm up and relax in the healing waters of one of the town's many onsen hot spring baths.
Yunishigawa Onsen Kamakura Snow House Festival 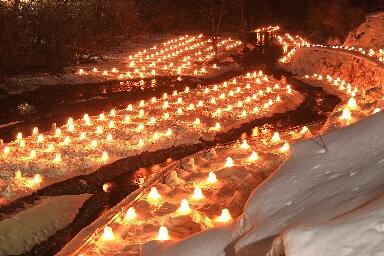 7. Post your railway-related photos and videos and win a JR rail pass
Japan's six regional JR railway companies are running a campaign giving overseas residents a chance to win rail passes that will allow them to explore Japan for free. Simply post railway-related photos or videos of Japan on Instagram with the #discoverjapan_jr hashtag, and you will be entered into a lottery to win one of the train passes! Why not give it a try by sharing highlights of a memorable train journey here?
JR Instagram Posting Campaign 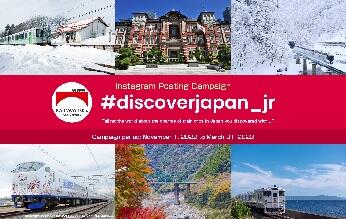 8. Make your own maple syrup in Niigata
Here's a unique opportunity to make your own maple syrup! Join a guided trek through a snow-covered forest in Niigata prefecture and collect sap from maple trees along the way. At the end of your trek, relax by a bonfire while the sap is boiled to make delicious maple syrup. You'll then be served fresh pancakes made using organic flour sourced from locally harvested rice on which you drizzle the syrup! This is just one way to enjoy the outdoor splendor of the mountain ranges in Niigata.
Maple syrup tour 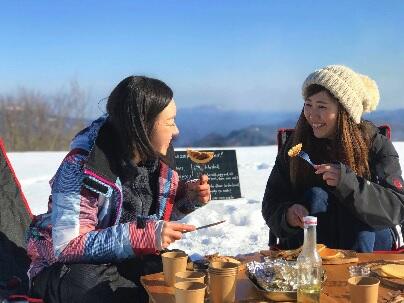 9. Spend an unforgettable day among horses in Hokkaido's Northern Horse Park
From riding on a horse-drawn sleigh to horseback riding and snowmobile riding, Northern Horse Park in Hokkaido offers a wide range of activities allowing visitors to spend time with horses while enjoying nature. The park is located just a 15-minute drive from Sapporo's New Chitose Airport, making it a convenient excursion for those arriving by air.
Northern Horse Park 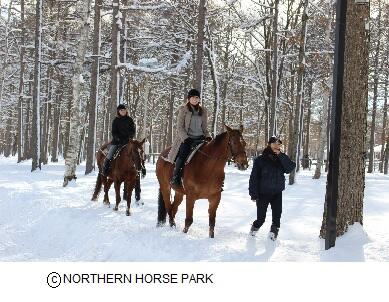 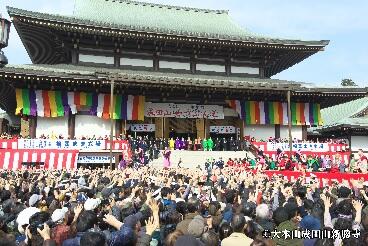 Notes:
• Items 2-8 are based on information from JNTO Partners.
• The above details are correct as of the time of publication, and are subject to change.

If you'd like to download photos and videos of Japan's tourist attractions, please visit the Japan Online Media Center (JOMC).
For media inquiries, including requests to use photographs, please contact the JNTO Press office at media_inquiry@jnto.go.jp